Who Is The Best Spider-Man? A Definitive Answer

Who is the best Spider-Man? This question has been asked by many people who grew up watching and reading about one of Marvel Comics’ most popular superheroes.

So, what makes a good Spider-Man movie, or who should play him in a live-action adaptation? Is it Tom Holland, Andrew Garfield, Tobey Maguire, or someone else entirely? It’s time to find out who should be crowned king of superhero movies.

Who is Spider-Man and why is he such a popular character?

Spider-Man is a Marvel Comics superhero who made his debut in 1962. Peter Parker was bitten by a radioactive spider, which gave him the powers of strength, speed, agility, and the ability to cling to walls.

Spider-Man uses his powers to fight crime and protect the innocent. He is one of Marvel’s most popular superheroes and has been featured in many movies, TV shows, and video games.

Spider-Man is one of the most popular superheroes because he represents the average person. He is someone who has to struggle with everyday problems like high school and relationships but uses his powers to fight crime and help others.

Peter Parker was orphaned at a young age and was raised by his Aunt May and Uncle Ben. As Spider-Man, he is a selfless superhero who always puts others before himself. He is also a great friend and always stands up for what he believes in. Peter is a role model for everyone and proves that with great power comes great responsibility.

Tom Holland is the latest actor to play Spider-Man in the Marvel Cinematic Universe. He made his debut in Captain America: Civil War in 2016 and starred in his first solo movie, Spider-Man: Homecoming, in 2017. He has since appeared as Spider-Man in Avengers: Infinity War (2018), Avengers: Endgame (2019), Spider-Man: Far From Home (2019), and most recently Spider-Man: No Way Home (2021).

Tom Holland was born in London, England, in 1996. He began his acting career at a young age and made his West End debut in Billy Elliot the Musical in 2008. Holland has been celebrated as a great choice for Spider-Man because he is a talented actor who also looks like the Peter Parker character from the comic book series. 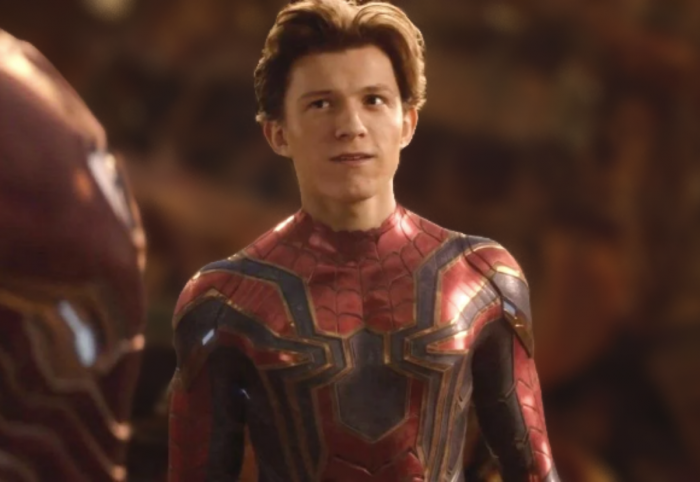 Garfield was born in Los Angeles, California, in 1983. He began his acting career in 2007 and has starred in many movies and TV shows. Some of his most notable roles include Eduardo Saverin in The Social Network (2010), Dennis Nash in 99 Homes (2014), and Jonathan Larson in Tick, Tick… Boom! (2021).

Garfield was praised as a great choice for Spider-Man because of his talent and good looks. However, some fans were unhappy with his casting because they felt he didn’t look like the Peter Parker portrayed in the comics. 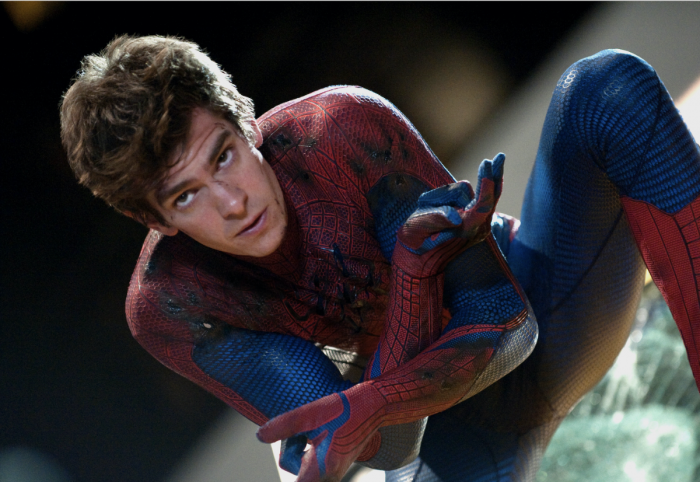 Maguire was born in Santa Monica, California, in 1975. He began his acting career in 1991 and has starred in many movies and TV shows. Some of his most notable roles include Paul Hood in The Ice Storm (1997), David Wagner in Pleasantville (1998), and Bobby Fischer in Pawn Sacrifice (2014).

Maguire was praised as a great choice for Spider-Man because of his realistic portrayal of Peter Parker and the darker tone of the films. Although originally involved in a planned fourth film directed by Sam Raimi, the series eventually wrapped as a trilogy before being rebooted by Marc Webb. 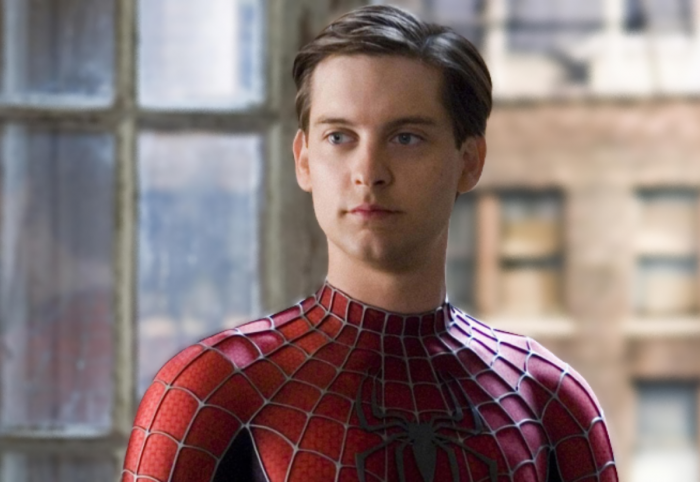 Who is the best Spider-Man?

There has been much debate over who is the best Spider-Man. Some people feel that Tom Holland is the perfect choice because of his talent and good looks. Others however think that Andrew Garfield was a better fit and brought something new to the character. Similarly, Tobey Maguire’s portrayal of Peter Parker has stood the test of time among fans of the franchise and has been credited with bringing superhero movies back to the box office in a big way at the turn of the millennium.

Ultimately, no matter who your favorite actor who has played Spider-Man may be, it’s hard to deny that all of them have brought their own unique talents to the role. The latest actor to play Spider-Man, Tom Holland, is one to watch and it will be interesting to see what he does next in the Marvel Cinematic Universe.

Who would you choose to play Peter Parker and Spider-Man next?